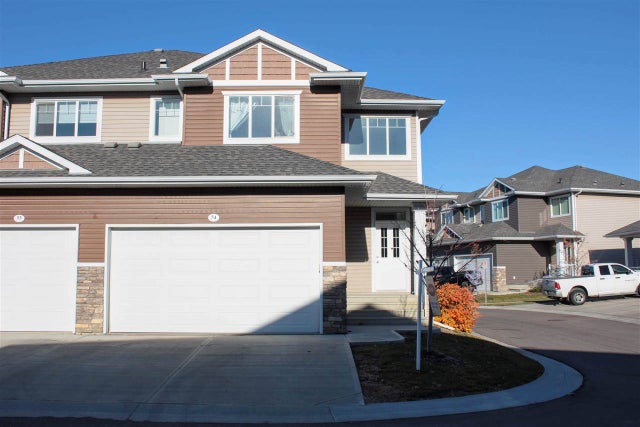 The Elsinore neighbourhood is bounded by Anthony Henday Drive to the north, 97th Street to the east, the Chambery neighbourhood to the west at approximately 106th Street, and 173rd Avenue to the south. Elsinore and Chambery are the most northeasterly neighbourhoods in the Castle Downs Extension area. Residential construction of Elsinore began in the late 1980s and was actively underway into the early 2000s, with remnant parcels of residentially designated land yet to be built upon as of 2008. Prior to urban development this area was used for agricultural cultivation. More about Elsinore...

Residential development is low density in nature, and homes are oriented along interior loops and cul-desacs, separated from arterial roadways on the neighbourhood’s edges. Space for a school/ park complex is reserved in the middle of the Elsinore/Chambery neighbourhoods. A small commercial site is located on Elsinore’s eastern border, and ready access to 97th Street provides residents with connections to commercial, institutional and employment centres in other parts of north Edmonton.

Following the naming convention for neighbourhoods in the Castle Downs area, Elsinore is named after a famous European castle. The original Elsinore Castle, found in Denmark, was made famous by Shakespeare’s play Hamlet. This Dutch renaissance-style castle was built between 1574 and1584 and, after hosting a variety of uses over the centuries, was completely restored in the late 1920s.