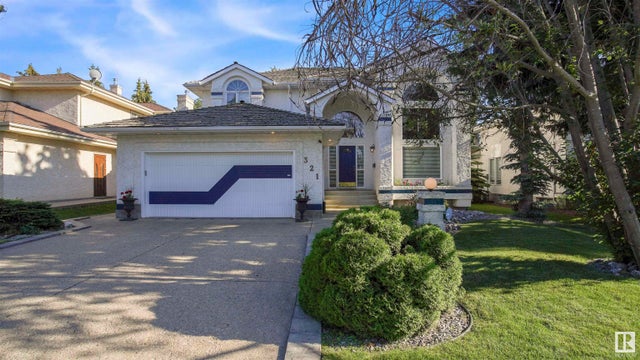 The Henderson Estates neighbourhood is located within the Riverbend Area Structure Plan (ASP) and defines the southwestern perimeter of the Riverbend ASP. The North Saskatchewan River Valley runs the length of the neighbourhood’s western boundary, providing residents with excellent access to Edmonton’s greatest natural asset.

The neighbourhood is bounded by Rabbit Hill Road/Rhatigan Road West on the north, Riverbend Road on the east, the river valley on the west, and a power corporation's right-of-way on the south. More about Henderson Estates...

Prior to urban development Henderson Estates was primarily under agricultural cultivation. The neighbourhood experienced the majority of its development during the 1980s and 1990s. Residential development within the neighbourhood predominantly takes the form of single detached housing (90%), with the remainder of units in semi-detached and row housing structures. Henderson Park is located at the center of the neighbourhood, which is also where the community league facility is located. While the central park is also designated as a school site there is no school built yet in this location.