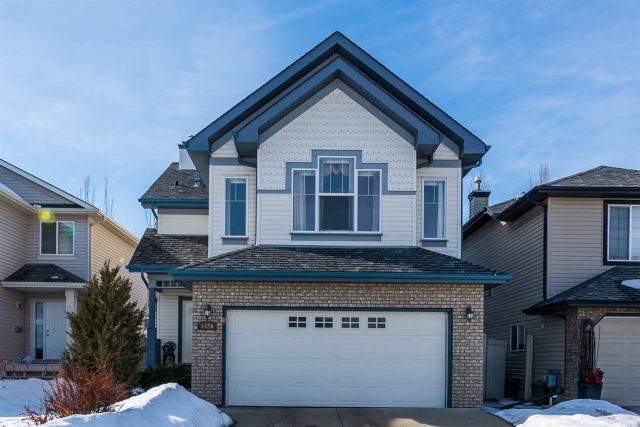 The Leger neighbourhood is located within the Terwillegar Heights Servicing Concept Design Brief (SCDB) plan area and defines the north-central boundary of the SCDB. Leger is bounded on the east by Rabbit Hill Road, on the north by a Private Utilities Corporation right-of-way, to the south by 23 Avenue, and to the west by Terwillegar Drive. Prior to urban development the eastern half of the neighbourhood was used for agricultural purposes and the western half of the neighbourhood was used as a gravel quarry. More about Leger...

In the east, the neighbourhood was planned for predominantly residential use with a commercial component located in the southeast corner at the intersection of Rabbit Hill Road and 23rd Avenue. In the west, the neighbourhood was planned for institutional facilities and uses at a district campus site including: the southwest recreational centre, sports/play fields, schools, and a major transit centre.

Residential development began in earnest in the late 1990s and continued through to the 2000s. Commercial development occurred in the mid-2000s and institutional and facilities development began in the later 2000s. The dominant housing form in Leger as of the 2006 federal census was the single detached house, which accounted for 83% of all housing units. At full build-out the housing split will be 65% low density residential and 35% medium density residential. The plan for the neighbourhood was to create a residential environment with a variety of housing types to ensure optimal housing choice and affordability.

The Leger neighbourhood was named after a long serving Edmonton politician, Edmund Hugh Leger, who was first elected to City Council in 1959 and went on to serve as an alderman for 25 years.