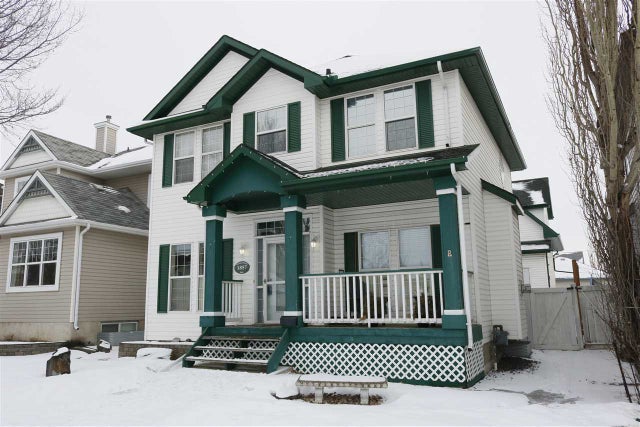 Terwillegar Towne stands out amongst the crowd of suburban neighbourhoods in Edmonton as it represents a unique departure from typical suburban neighbourhood planning. This was the first community in Edmonton to be planned and built upon a neo-traditional design model, and provides an example of New Urbanism-style development within the city. Terwillegar Towne is one of the seven neighbourhoods within the Terwillegar Heights Servicing Concept Design Brief (SCDB) and is located roughly in the centre of the plan area.

The neighbourhood is framed by 23 Avenue to the north, Rabbit Hill Road to the east, Terwillegar Boulevard to the south and Terwillegar Drive to the west.

Development in Terwillegar Towne began in the late 1990s which continued into the 2000s. The area was named in honour of Dr. Norman L. Terwillegar (1884-1948). Dr. Terwillegar was a pioneer, a surgeon, and a local property owner in the area for many years. Terwillegar practiced medicine in the Edmonton area between 1912 and 1947 and was on staff at the Royal Alexandra Hospital for over 35 years. He also served as president of the Alberta Division of the Canadian Medical Association as well as for the Edmonton Academy of Medicine.